New to arrive in our vintage goodies this week is an impressive collection of Robert E. Howard publications: books, chapbooks, zines, fanzines, and more. 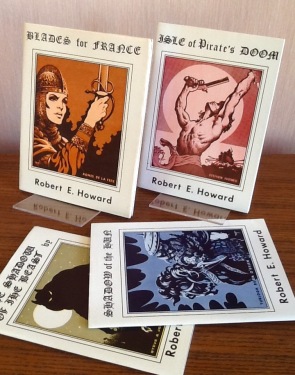 Robert E. Howard was an American pulp fiction author best known for creating the character Conan the Barbarian. In fact, he is widely regarded as the father of the sword and sorcery fantasy subgenre. 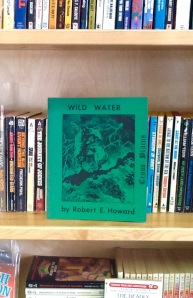 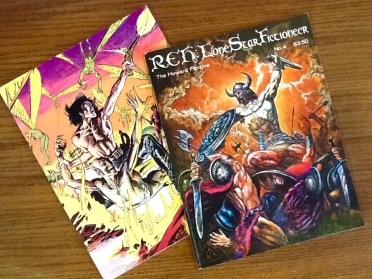 In the pages of the Depression-era pulp magazine Weird Tales, Howard created Conan the Barbarian, a character whose cultural impact has been compared to such icons as Batman, Count Dracula, James Bond, Sherlock Holmes, and Tarzan. With Conan and his other heroes, Howard created the genre now known as sword and sorcery, spawning many imitators and giving him a large influence in the fantasy field. Howard remains a highly read author, with his best works still reprinted. 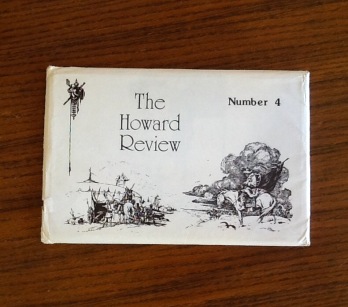 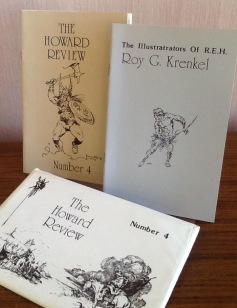 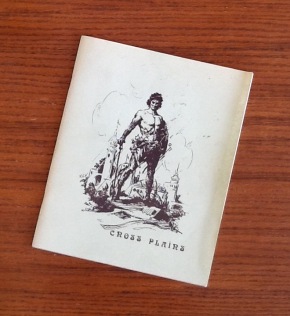 Stop in and browse this selection while it lasts! You can also browse and buy at our online shop.

**We have suspended all book purchasing from customers until further notice**